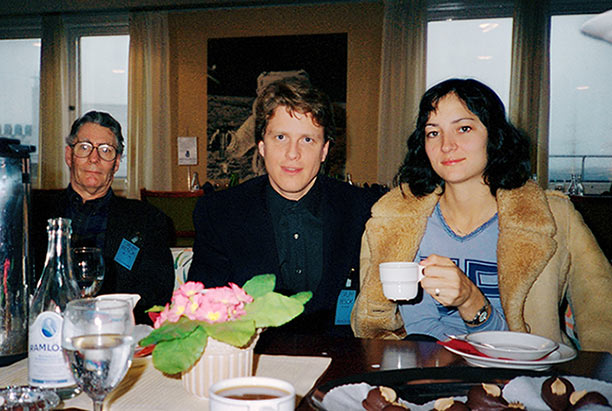 Alexander Coster Scott’s work has appeared in the New York Times, the Boston Globe, Monocle, Wallpaper, Elle Décor, Art Forum, and many other notable publications and has been shown widely (the Boston Institute for Contemporary Art ICA among his venues). Catalogs and books are available at fahnestockpress.com, and prints are available through the artist at info@costerscott.com Learn more at costerscott.com

The moment just before recognition holds a lot of energy and potential. My work often blurs the boundaries between disciplines and genres, and in some way my work might raise some questions. With a lot of art—cinema and music included—it’s not necessarily about gaining some special knowledge; rather, it’s more about sustaining a sense of wonderment…but saying more might be saying too much. – Coster Scott 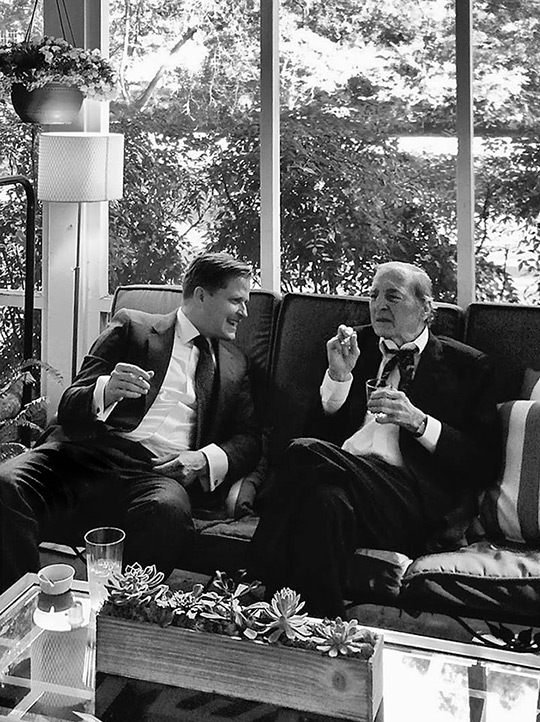